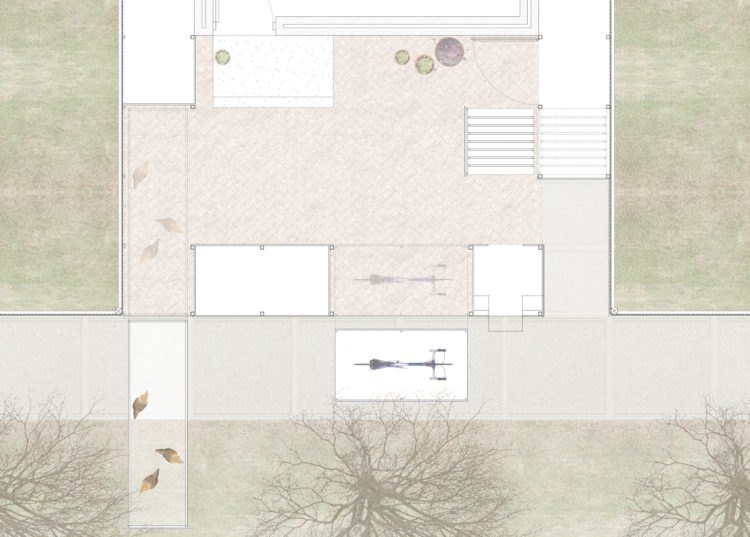 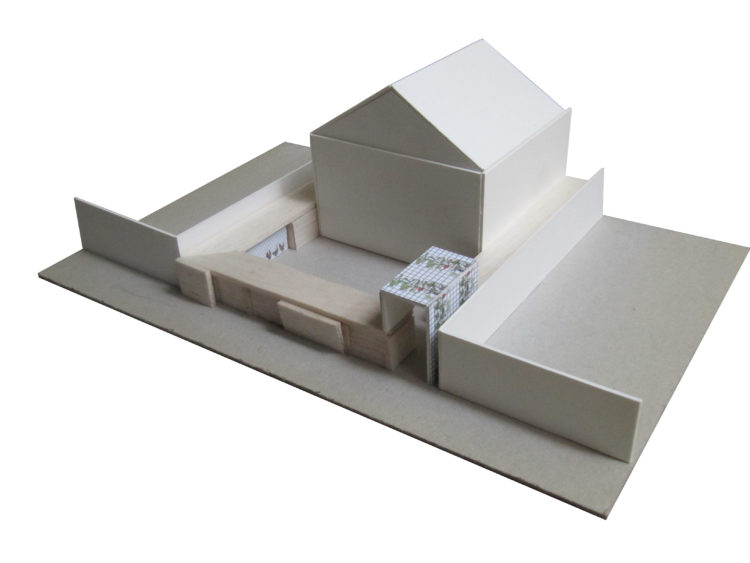 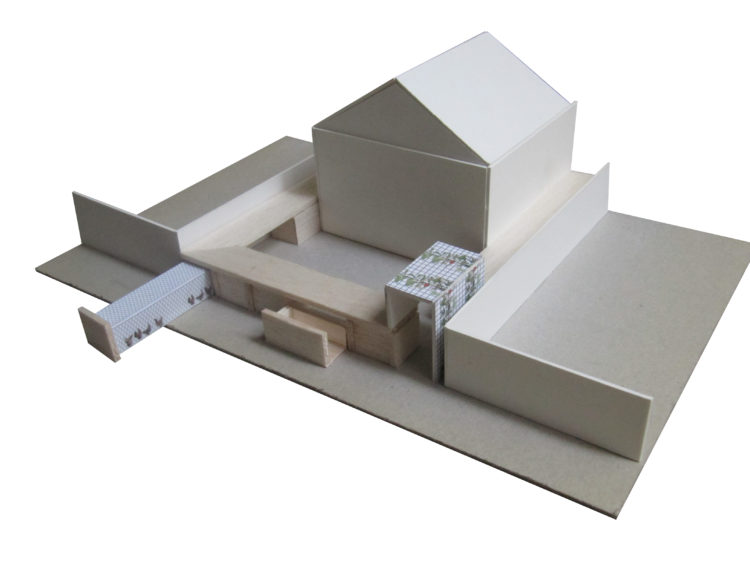 In the city, the front yard of a house is often under-utilised: ornamental at best, or wasted at worst. As a response to the need for more efficient and effective ways of inner city living, the aim of this small-scale, low-budget, but high-impact project was to test a model of increased utility to front yards, which could be replicated or modified by anyone across the city.

Rather than a new thing added, the idea was for a renewed thing to work harder: in this case, the front fence. Currently a prescriptive object with minimal potential, the fence is reinvented as a non-explicit object with much more potential, by thickening it until it became a space in itself, and not just a divider of space. Inspired by the wide top plate of pens in old shearing sheds, which allowed the shearers to traverse the sheep below, the top of this ‘fat fence’ is now able to be occupied, and it’s depth allows components to be pushed and pulled from within to accommodate bikes, gardening equipment and even pets. This provisionality ensures that any design authorship does not being and end with the architect, but there is a process of ongoing re-design by the owners in the course of their daily use.